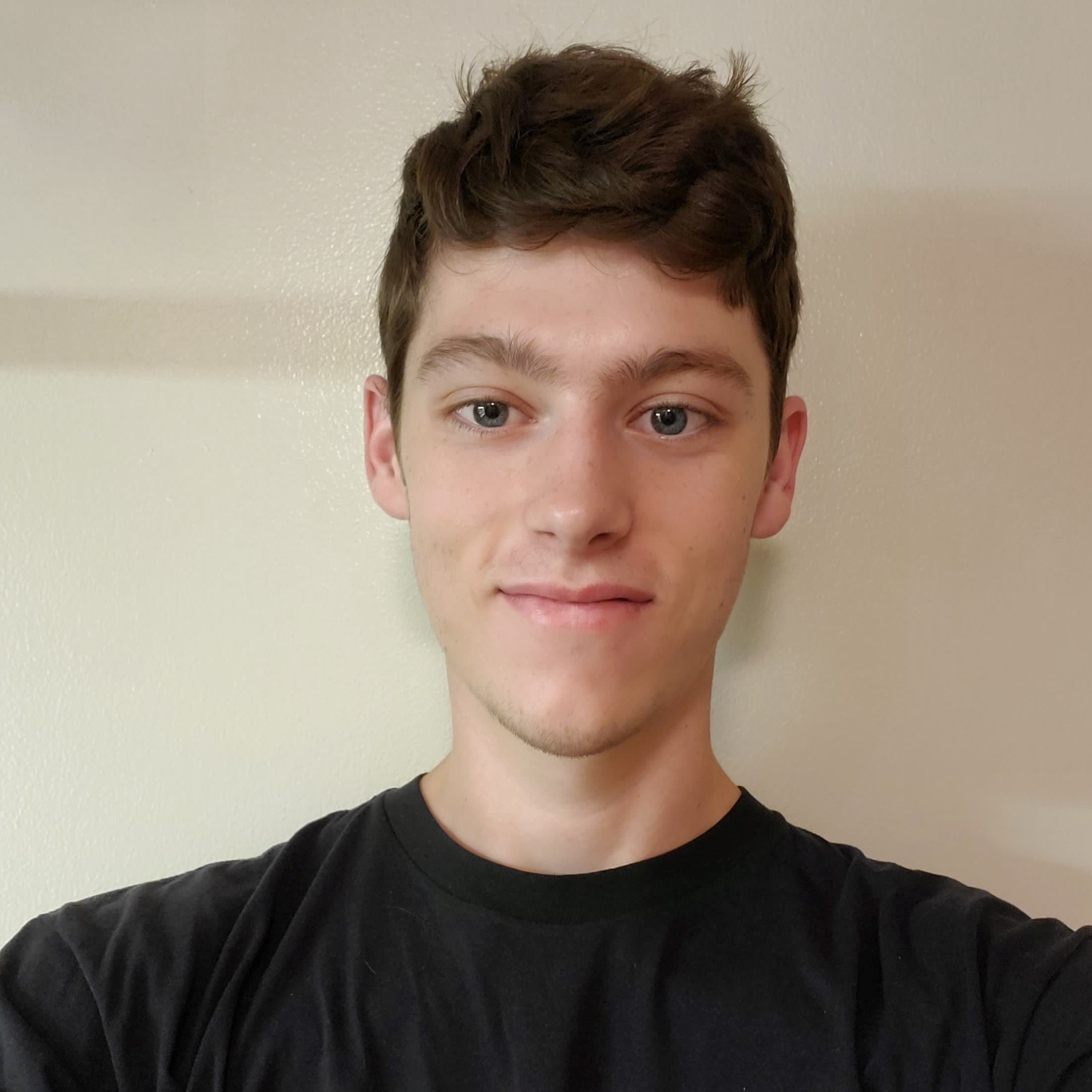 I'm Wyatt, a student at RPI studying Computer Science, Game Design, and Computer Systems Engineering. I enjoy staying up late for game jams with my partners at our indie studio Aestronauts, and crunching for hackathons with my girlfriend. I'm currently working an internship as a Procedural Tools Programmer at Epic Games. 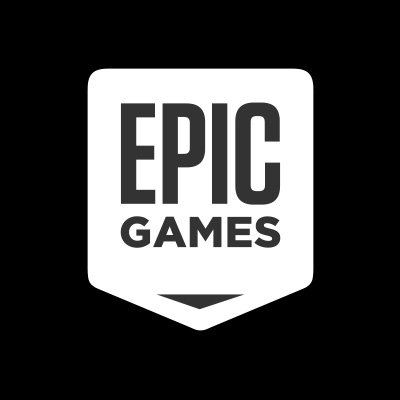 Cofounded an indie game studio alongside 5 of my coworkers and participated in a start-up incubation program to rapidly prototype multiple video game concepts with a focus on polish and publishing practices.

After 3 months of development and $8,000 in funding, we released the free-to-play rhythm platformer Tempo on Steam.

Tempo reached the top 5 trending on Steam during its first week of release and had over 40,000 unique players in the first month.

Developed shaders, lighting, and visual effects in Unreal Engine 4 with a focus on optimization and performance for the large-scale AAA quality open-world RPG The Lays of Althas.

I lead the programming department and work alongside the Project Managers to facilitate collaboration between four other departments totaling over 20 individuals.

As the lead, I make technical decisions and design the overall architecture of primary systems. I also mentor and support new members of the team by producing quality documentation, engaging in 1on1s, weekly department meetings, and code reviews.

In addition, I give internal presentations and workshops to share my experience in areas such as source control and graphics.

Collaborated on a small internal development team creating tooling to expedite the development of healthcare software.

Led small team in development of backend development tools for the AAA title Eden Falling and provided support for the gameplay programming and design teams.


In the meantime, here are some of my shader repositories:

This website was built from scratch by myself and my amazing girlfriend Brianna Ta, who specializes in full-stack software engineering.